The reformist – the female iman

Sharin Khan is an imam and a woman. With Muslim activists she will create one of the first mosques in Europe led by female imams. Members of the mosque defend a rereading of the Qur’an built on tolerance, equality and Islamist feminism – an approach that puts them at odds with patriarchal interpretation and common Islamophobia.

Monday March 16 at 7 p.m.
Free entry
Projection on the 7th floor of the Maison du Danemark 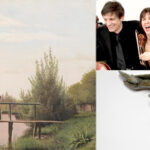 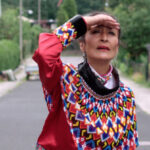 The Raven and the Seagull 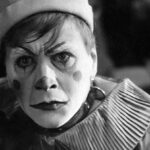 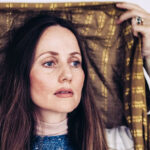 The reformist – the female iman 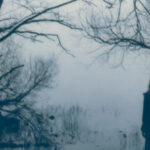 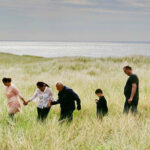 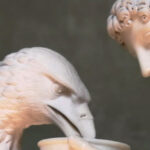 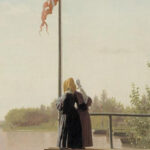